The Seabury Foundation was established in 1947 by Charles Ward and Louise Lovett Seabury. Early interests of the foundation included the major cultural and civic institutions in Chicago, educational opportunities for those who could not afford them, conservation of animals and their habitats, ground-breaking medical techniques, health care for the poor, and recreational and character-building opportunities for city children. Over 70 years later, a larger family, representing an even greater diversity of interests, seeks to respond to the challenges in our society and to an expanding number of requests from worthy organizations.

The founders endowed the Seabury Board of Directors and wider family with a forward-thinking mandate to continue to assess the grantmaking done by the Foundation as conditions change. Thus, in the late 1990s, following the hiring of its first Executive Director, the Foundation adopted a series of guidelines in order to focus its grantmaking on particular kinds of initiatives within the broader categories of: Arts and Culture; Health; Conservation and the Environment; Human Capacity Building; Children, Youth and Families; and Education. More recently, the family has engaged in a number of conversations about how best to serve the community with its philanthropy. As the Foundation evaluated its funding over the past 15 years, it became apparent that there was one dominant and unifying element to a significant majority of our grants: they have supported educational efforts, in the broadest sense, across the full spectrum of Foundation interests.

While a significant portion of the grants each year is developed under the care of individual family members, and may thus deviate from this central theme, the statements on the following pages attempt to express the values and guidelines which the Board of Directors intend to apply in evaluating new proposals which are submitted without family sponsorship, beginning in 2012. 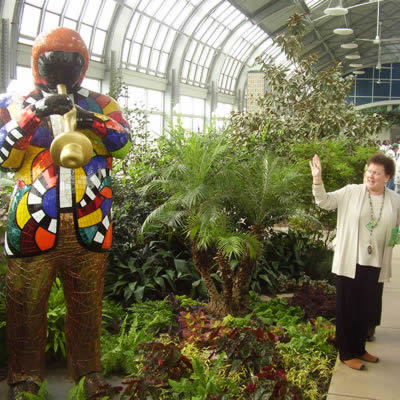 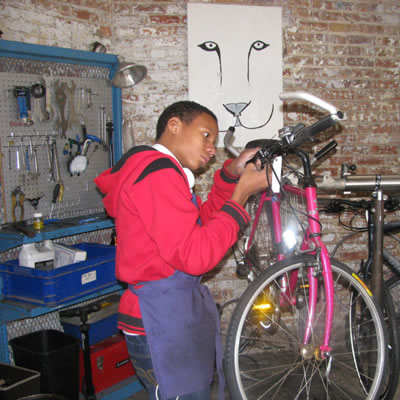 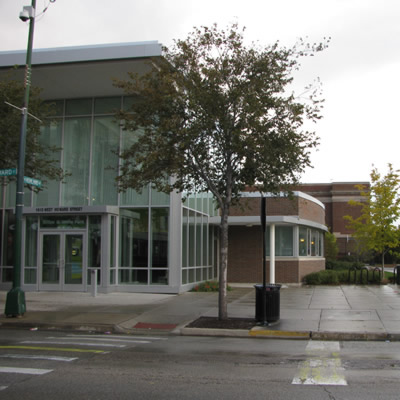 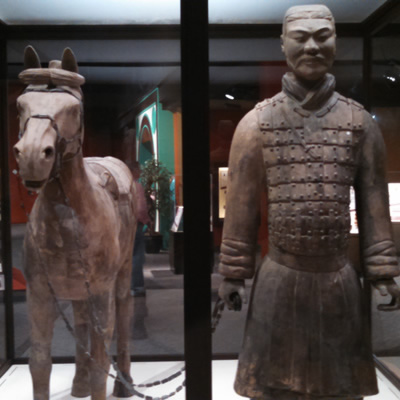 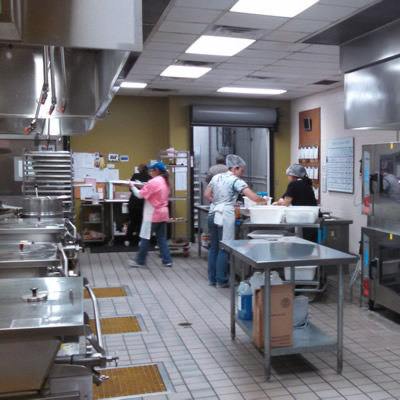 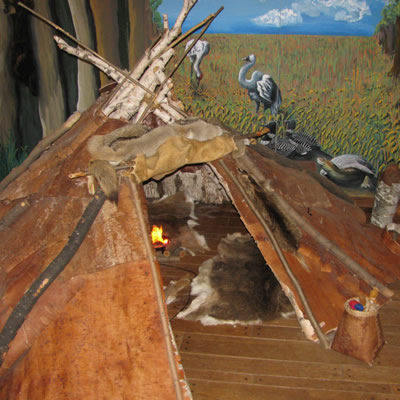